Make period products free for anyone who needs them

It’s time for The Netherlands to follow Scotland’s lead and make period products completely free for anyone who needs them.

Two weeks ago Scotland became the first nation in the world to commit to providing free and universal period products for all. From everyone at Neighborhood Feminists we say a big thank you and congratulations to everyone involved!

News of this landmark legislation has spread around the world, and it’s our turn to put pressure on the Dutch government to follow their lead.

For too long, people who can’t afford period products have suffered in silence. Period poverty adds stress and shame to ongoing worries about getting food on the table, or keeping a roof over the head.  It shouldn’t fall on small organisations like ours to fill the gaps that wealthy governments can easily provide.

Here are four quotes from Monica Lennon, the Member of Scottish Parliament (MSP) that proposed the landmark legislation, to show how it was done in Scotland:

“Thanks to this amazing grassroots activism, universal access to free period products has become a mainstream campaign that every political party in this chamber has embraced”

By highlighting the injustice

“Poverty inevitably leads to ‘period poverty’,. The choice between feeding your children and keeping yourself clean and healthy during menstruation is one which no women should face. The solution is a political one.”

By breaking the stigma

“There has been a massive change in the way that periods are discussed in public life. A few years ago, there had never been an open discussion of menstruation in the Holyrood (Scottish parliament) chamber.”

By being a leader

“Scotland has provided a blueprint and shown how it can be done. With determination from lawmakers and activists in other countries, there’s no reason why other countries can’t follow” 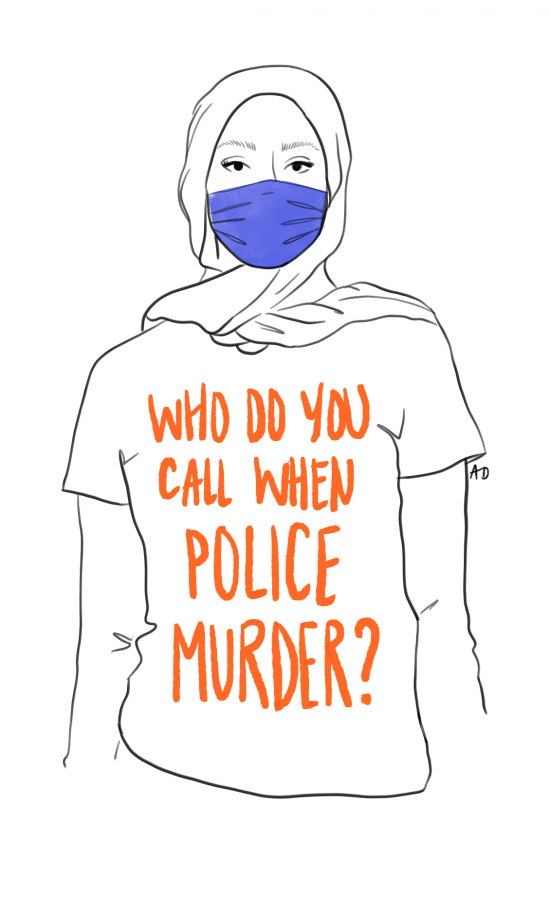 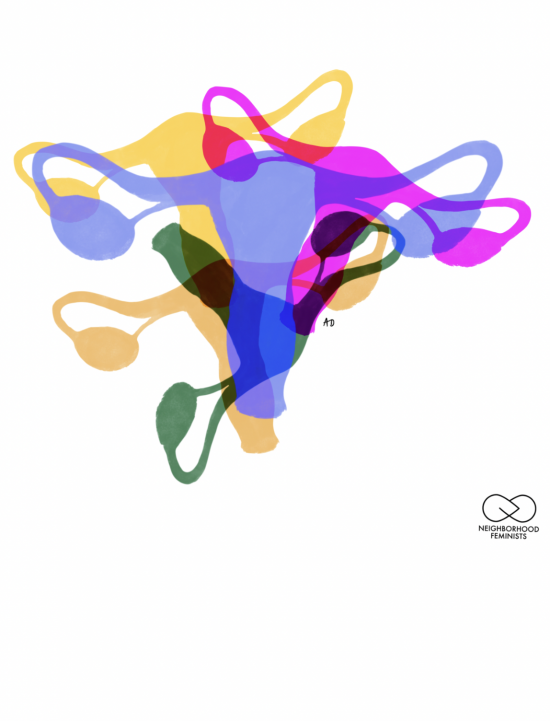