A Pandemic Campaign + A Journal

Parents teach children patience, explaining that progress never happens all at once, but rather step by step. Very rarely is a person defined by a single action; no one rises up and, say, ends poverty in one go. Instead, we’re defined by all the choices we do and don’t make in the good times–and in times of crisis. In conscious and unconscious ways, we decide what matters, then we do the best we can to live accordingly.

Suzero is an artist based in Amsterdam who tells stories through her art. She approached us with an idea of how to support Neighborhood Feminists. Together with us, she crafted a visual story of who we are and why we do what we do. This was her own way of deciding what matters, and choosing to make a difference.

Before the pandemic, the world’s eight richest billionaires controlled the same amount of wealth between them as the poorest half of the world’s population. Now, mid-pandemic, it’s down to just three.

The sheer scale of the world’s problems is enough to make you throw up your hands.

Instead of giving up, we tackle problems right in our own neighborhood. 1 in 5 people in Amsterdam live under the poverty line, and, of people who menstruate, 1 in 10 experience period poverty. Unfortunately, periods don’t just stop during public health or economic crises. During March, Neighborhood Feminists has been inviting you to learn, grow, and take action together with us.

Throughout this month, in our first campaign, Suzero has been adding names of new, recurring donors to our virtual wall of honor. Local period poverty is what our donor campaign addresses. It’s where you can make a concrete difference: every single cent of your tax-deductible donation goes to filling Dignity Kits with period and hygiene products. The more recurring donors we have, the more people we can help through a very tough time. We’ve now reached our final campaign week. Will you join us?

…So how does that first choice Suzero made tie into our campaign? We’re offering limited editions of a journal she illustrated to every recurring donor who brings in another recurring donor. It’s our way of recognizing active supporters, a way to welcome them to the growing Neighborhood Feminists community.

What choice will you make today? 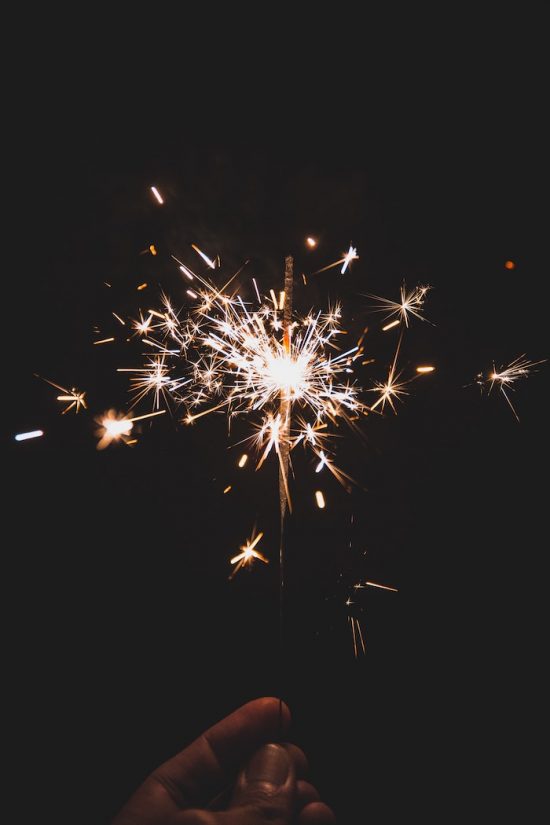 Join the fight to end period poverty in our city!