Today we’re proud to celebrate the work of Black Pride Netherlands, who we are happy to share an office space with.

If you don’t know them already, Black Pride NL is a grassroots organisation and social justice movement centering and celebrating the Black LGBTQIA+ community and those of color. Black Pride NL was founded in 2020 and is an umbrella for several other organizations and events, some of which have already been active for years. One organization is Black Queer & Trans Resistance which is the activist chapter of Black Pride, organizing protests and other events. The other is Black Queer Archives, which is focused on collecting and archiving the community’s history. Finally, there is Black Pride Week, a series of events held in June of every year.

Last July, in the wake of BLM protests around the world, the team organised the largest Black Pride event in Amsterdam thus far. They filled the Museumplein with people protesting against the marginalisation, stigmatisation and criminalisation that Black LGBTQIA+ people face on a daily basis. Since then, they have expanded their team and continued to carve out their role in shaping culture and putting Black Queer Pride on the agenda in the Netherlands.

This year, they hosted another series of events for Black Pride Week. They co-hosted a Black Pride Ball, organized a Black Queer & Trans Resistance protest in the Nelson Mandelapark, and had an intimate inaugural celebration with their community. Unfortunately, due to COVID the remainder of the events had to be postponed. They will likely be happening later this year, so keep an eye on their space for info on when and how to join! 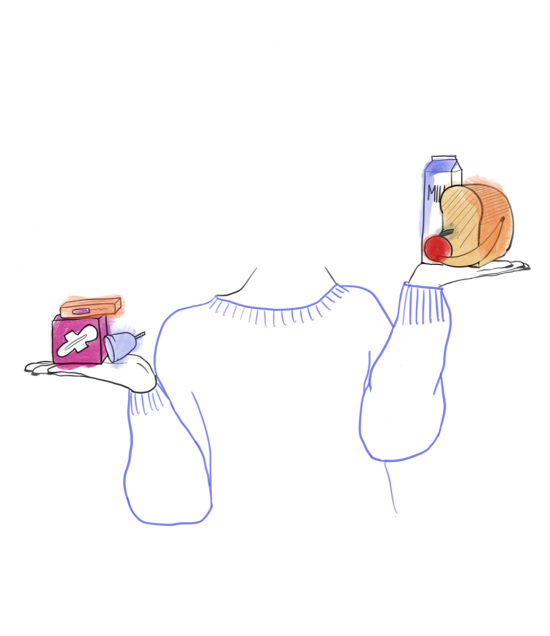 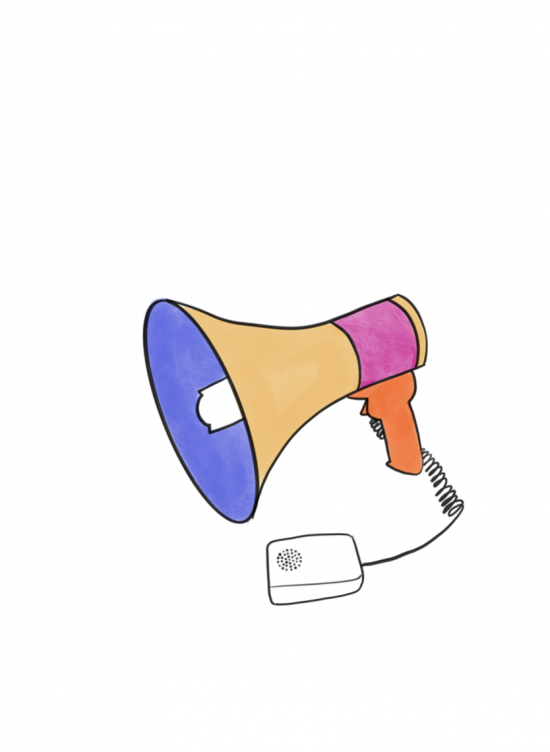